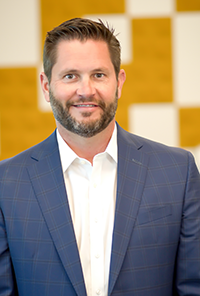 Kevin Hardage is the President and General Manager, Teleflex Interventional Urology.
Kevin comes to Teleflex with over 23 years of sales and marketing experience within the medical device industry. In 1998, Kevin joined Medtronic and has since held several positions with increasing responsibility. Most recently, Kevin held the position of Vice President, Sales and Marketing, Advanced Surgical Instruments where he was responsible for $2.2B in revenue and managing over 700 commercial leaders. Kevin holds a Bachelor of Science degree from University of Missouri. 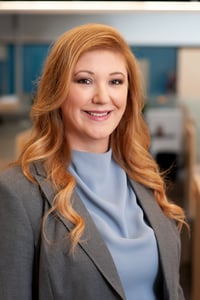 Sarah Cooley has served as our Human Resources Director since April of 2019. She has worked in the Medical Device industry for the past eight years, holding various leadership positions in Human Resources at Natus Medical and CooperVision. She has a diverse background in HR, holding specialized roles in Compensation, Benefits, Corporate Wellness and Learning & Development. Her role is a partner to the NeoTract Leadership Team and oversees employee development, talent acquisition and culture enhancement strategies. 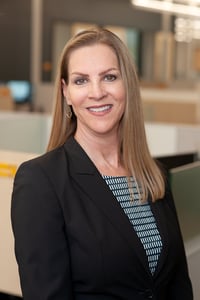 Ann M. Decker, Vice President, Reimbursement & HealthCare Policy,  joined NeoTract|Teleflex in September 2013 during early commercialization to develop and execute the UroLift System reimbursement strategy. Ann and her teams judiciously navigate the many challenges of medical device reimbursement for the purpose of improving market access to the UroLift System procedure for patients and providers. Prior to NeoTract|Teleflex, Ann was responsible for the development and leadership of reimbursement programs at Uroplasty/Cogentix, 2010-2013 (Urgent PC) and Novasys Medical, 2006-2008 (Renessa). Ann also played an integral role in the reimbursement successes for Medtronic, 2002-2006 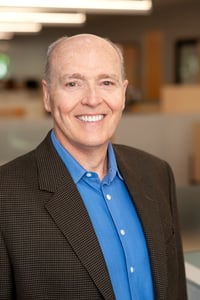 Mr. DuBois joined NeoTract as the Vice President, Research & Development in June, 2018. Brian has been involved in the development of over three dozen medical devices since 1992. From 2006 - 2017, he held the positions of Vice President- R&D and General Manager at Laurimed LLC and was responsible for innovating and developing new products for sinus surgery and interventional spine procedures. From 2000 through 2005, Brian was the Vice President- R&D at Cardica, Inc. where he led the development activities for automatic anastomosis devices used in “beating heart” cardiac bypass surgery procedures. From 1992 to 2000, Brian held a variety of product development engineering & leadership positions at Ethicon EndoSurgery Inc. a Johnson & Johnson company, while developing a variety of devices for general surgery. Mr. DuBois is recognized as an inventor on numerous US and International patents, he earned a B.S. in Manufacturing Engineering from Miami University, and a graduate certificate in Biodesign from Stanford University. 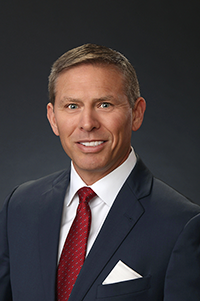 Chris Gleason became our Vice President of Sales in January 2021. He served as the Western Area Sales Director from 2016 to 2019, and as National Sales Director for 2020. Prior to joining NeoTract, Chris held sales leadership positions with Xenex, Acclarent, Intuitive Surgical, and Johnson and Johnson pharma. Chris holds BS and BA degrees in biology and biopsychology from UC Santa Barbara and an MBA from Indiana University’s Kelley School of Business. 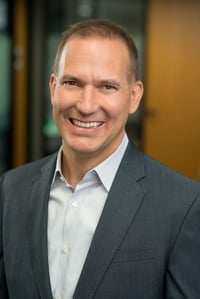 Bryan M. Holmes has served as our Vice President of Marketing since May 2016. Prior to joining our company, Mr. Holmes worked for Sonova Group, a hearing solution medical device company, as Managing Director of Phonak Lyric, a Sonova Holding operating company, from June 2013 to May 2016 and as Vice President of Global Marketing from February 2013 to June 2013. From December 2006 to February 2013, Mr. Holmes held multiple marketing director roles for Johnson & Johnson, most recently as Senior Director of Brand Marketing from January 2011 to January 2013. Mr. Holmes previously held management roles at Pfizer and Warner Lambert. Mr. Holmes holds a M.B.A. from Columbia Business School and a B.A. in Business Administration from New England College. 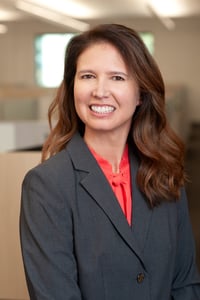 Jacqueline Welch serves as Vice President of Teleflex’s Global Clinical Operations and Scientific Services and has been with the company since November 2004.  She also serves as Medical Director for Teleflex Interventional Urology. Prior to joining Teleflex, Dr. Welch pursued research and innovation through a variety of technology and clinical roles at Stanford University, Exploramed, Guidant, Pfizer, NASA Ames Research Center, Lawrence Livermore National Laboratory and Lawrence Berkeley National Laboratory. Dr. Welch is an affiliate member of the American Urological Association and serves as the industry representative of the Gastroenterology and Urology Devices Panel of the Food and Drug Administration.  Dr. Welch holds a M.D. from Stanford University and B.S., M.S., and Ph.D. in Mechanical Engineering from Stanford University. 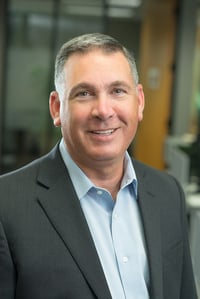 Michael P. Nevares has served as our Vice President of Quality and Regulatory Compliance since February 2015. From January 2014 to January 2015, Mr. Nevares served as our Senior Director of Quality and Regulatory Compliance and was a director of quality from March 2012 to December 2013. Prior to joining our company, Mr. Nevares held regulatory and quality assurance positions at Ventus Medical, AngioScore, Abbott Diabetes Care and TheraSense, which was acquired by Abbott Diabetes Care in 2004. Mr. Nevares holds a B.S. in Industrial Technology from California Polytechnic State University, San Luis Obispo. 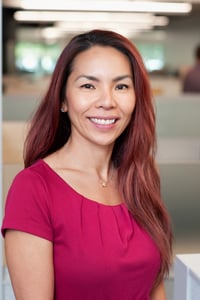 Ms. Nguyen joined NeoTract in 2012 and has held various Finance roles of increasing responsibility within the organization leading up to its acquisition by Teleflex in 2017.  Ms. Nguyen has over 15 years of experience in the medical device industry with various Financial and Sales Operations roles at Guidant, MAQUET, and Abbott Labratories. Ms. Nguyen holds an M.B.A. from San Jose State University and a B.A. from California State University, Fullerton. 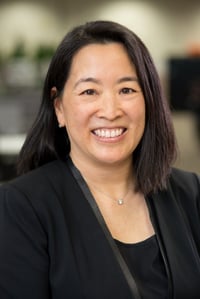 Wendy J. Sawyer has served as our Vice President of Operations since September 2011. She previously served as a consultant to NeoTract from July 2011 to September 2011. Prior to joining our company, Ms. Sawyer held various management and operations positions for Boston Scientific and Guidant. Ms. Sawyer holds a B.S. in Industrial Technology from California Polytechnic State University, San Luis Obispo.